You are here: Home / Macarons / Macaron Baking How To's / How to Make Perfect Meringue for Macarons
29.3Kshares

By popular request, here’s the guide on how to make perfect meringue for macarons with a dedicated video and instructions. The meringue is perhaps the most important foundation for perfect macarons so it’s important to make it properly. I’d venture to say that most macaron problems derive from a poorly prepared meringue. Make sure to start with aged egg whites and follow the step-by-step instructions outlined. I also made a video which will give you a visual idea of the key markers to look for when preparing meringue for macarons. 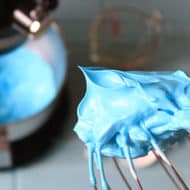 How to Make Perfect Meringue for Macarons 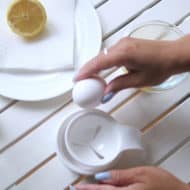 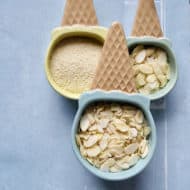 How to Make Almond Flour for Macarons 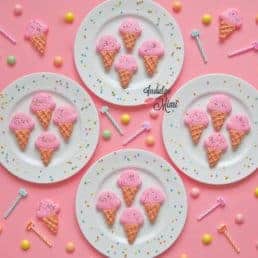 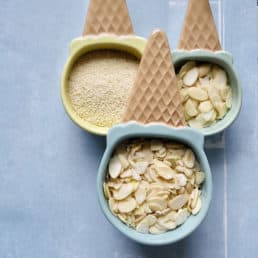 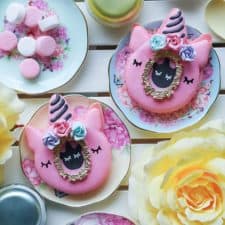 Unicorn Collab with Christina’s Cupcakes This unicorn portrait inside a big unicorn macaron is a collaboration between me and one of my favorite creators, Christina’s cupcakes. I’m sure many of you already know of Christina’s beautiful work with gumpaste roses and gold frames, and you’ll recognize them in our collab. Let me tell you, […] 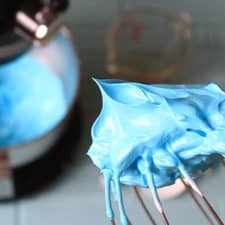 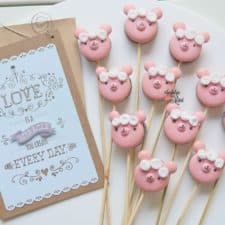 Here is the second set of goodies I made for Bestie’s Surprise Wedding which I first posted about two weeks ago in the Cherry Blossom Macaron Cake Tutorial. I made 60 of these bridal bears to be given out as guest favours. They were placed on long skewers and wrapped individually inside clear plastic bags with the intention […] 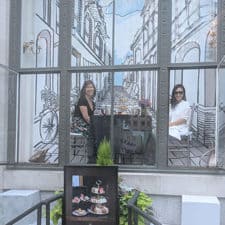