By popular request, here's the guide on how to make perfect meringue for macarons with a dedicated video and instructions. The meringue is perhaps the most important foundation for perfect macarons so it's important to make it properly. I'd venture to say that most macaron problems derive from a poorly prepared meringue. Make sure to start with aged egg whites and follow the step-by-step instructions outlined. I also made a video which will give you a visual idea of the key markers to look for when preparing meringue for macarons. 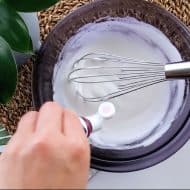 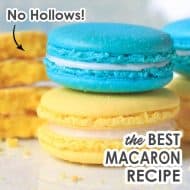 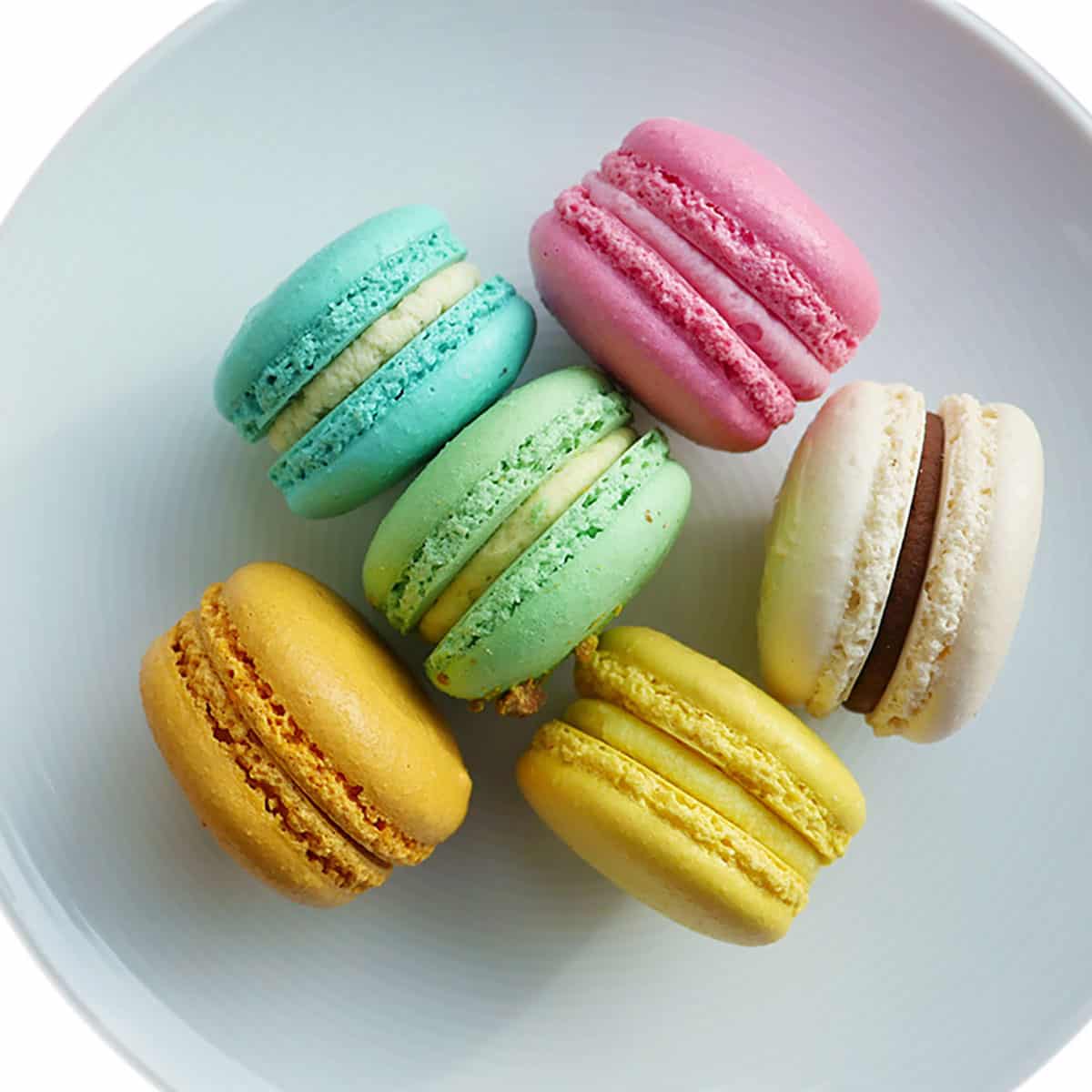 How to Bake Smooth and Round Macaron Shells