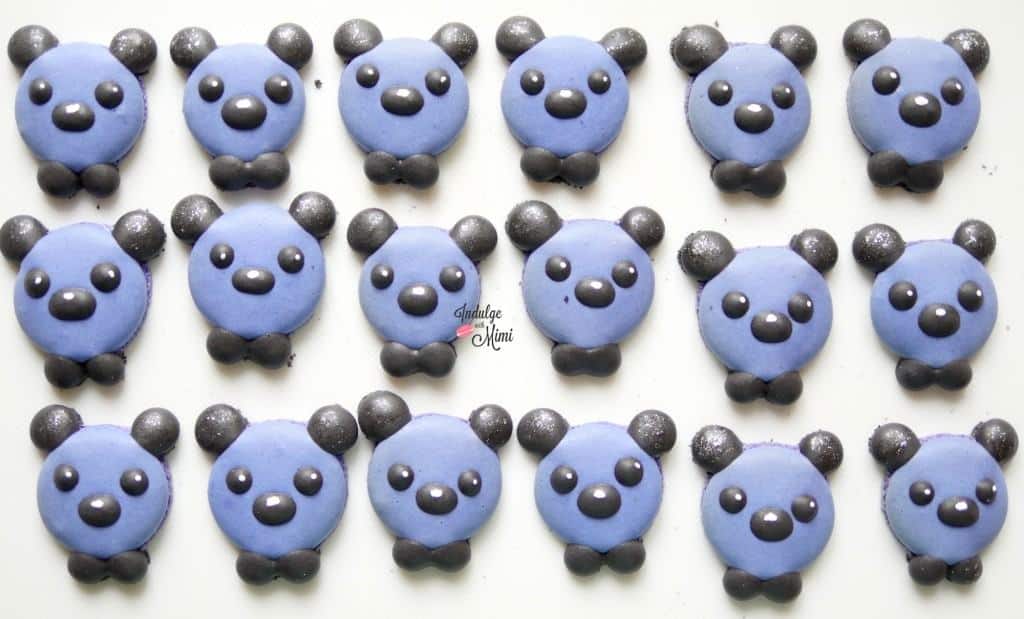 My bear macarons were invited to be part of the Panda fun at the first birthday party for MurDeFleur's little princess. It was a fabulous purple, black and white panda themed party styled by ChicFete. It offered me a perfect opportunity to try out some of the new supplies I bought while in Chicago. Disco Dust was an item which was particularly hard to find in Vancouver so I decided it needed its debut first. 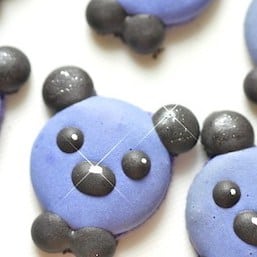 Something to keep in mind when working with Disco Dust is that it's actually non-edible. The official use for Disco Dust is for dusting onto display cakes. Although it's non-toxic, it's also non-edible. There is a lot of confusion with this product amongst even the salespeople at the stores. Even though it is non-toxic, it is technically not a food product (it's plastic) and not FDA approved. After a lot of research and consulting a doctor (in the family), it's MY personal opinion that if you end up consuming this product in very small amounts, it would have no immediate ill effects. The likely outcome is that you'll end up with some sparkly unicorn poo 🙂

Even so, I don't feel comfortable consuming a product knowing that it was not intended for use as a food product. So for this sparkly panda bear project, I brushed the glitter sparingly onto the ears only. The bottom shell is a regular round shell instead of the double sided work I usually do. This way, the ears can be easily ripped off by guests before consumption.

There are other sparkly and edible options available which I'll show in a future post. They aren't as sparkly as Disco Dust but they will be a safer option for those who prefer having an entirely edible version.

How to Apply Disco Dust onto Macarons 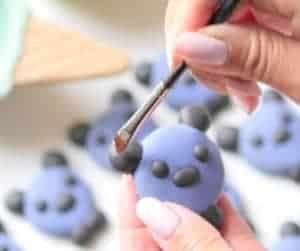 -Wait until your macaron shells have dried completely before applying disco dust. Here are the step-by-step-instructions on how to bake bear macarons using only batter.
- Pour a little bit of clear extract or clear alcohol (I used vodka) into a small bowl
- Pour a little bit of Disco Dust glitter into another small bowl
- Dip your brush into the liquid and then mix it well with the glitter.
- Brush gently onto the surface of the macaron. Watch out that you do not use the same brush for different colours as the colours on your shells tend to rub off a bit once it comes into contact with the liquid.
- Wait until it dries

I've included a video to show you the process at the very bottom. First, here are some lovely pictures from the party: 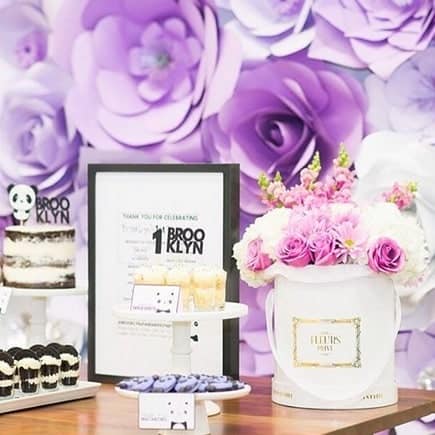 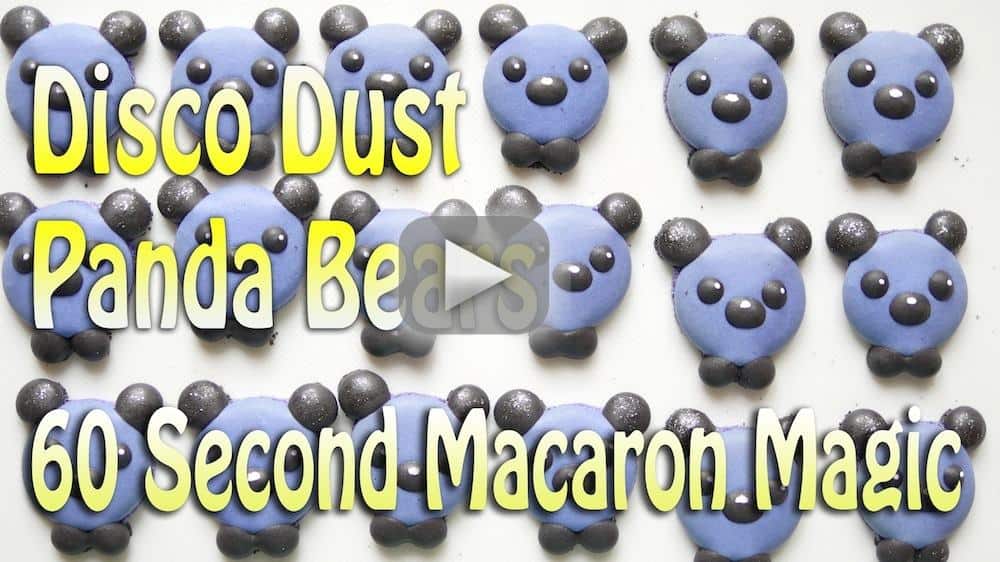 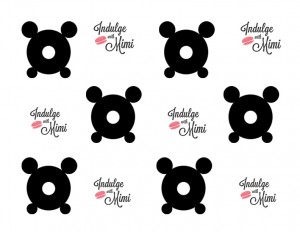