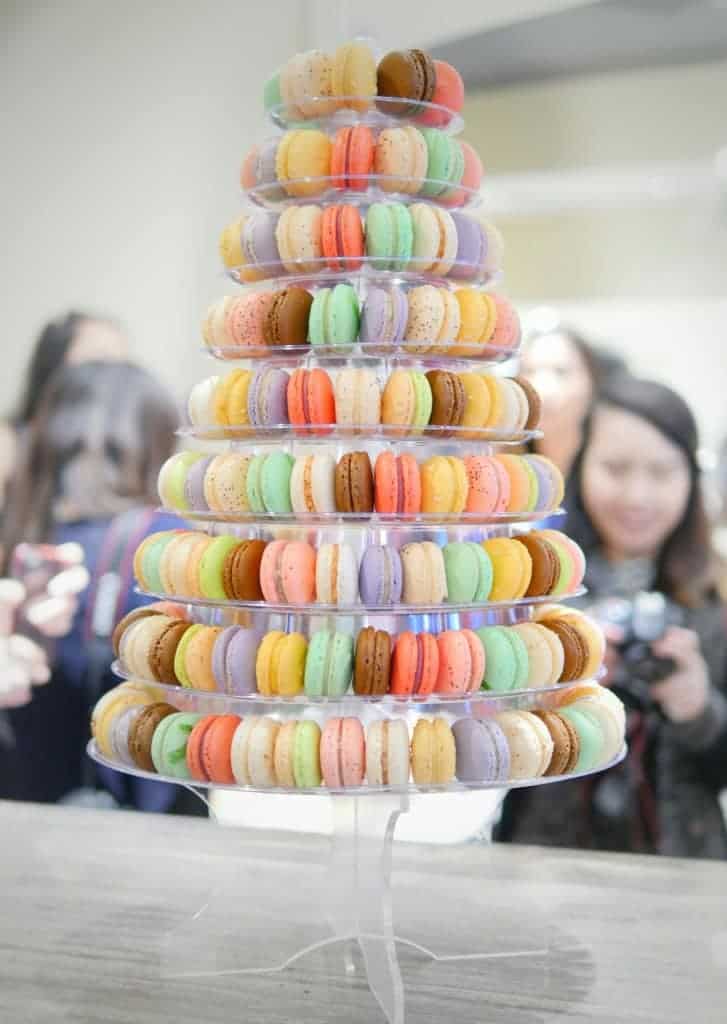 Three weeks ago I was invited by Faubourg to attend their Post-Macaron Day Celebration at their Downtown Vancouver location on Hornby Street. First of all, let me give you a quick refresher on what is "Macaron Day". Macaron Day first came about in 1995 when acclaimed macaron pastry chef, Pierre Herme, started Macaron Day in Paris to promote the joys of partaking in macarons while raising awareness for serious causes at the same time. Now, many other bakeries in different cities all around the world have also adopted the generous spirit of Macaron Day by holding their own celebrations. 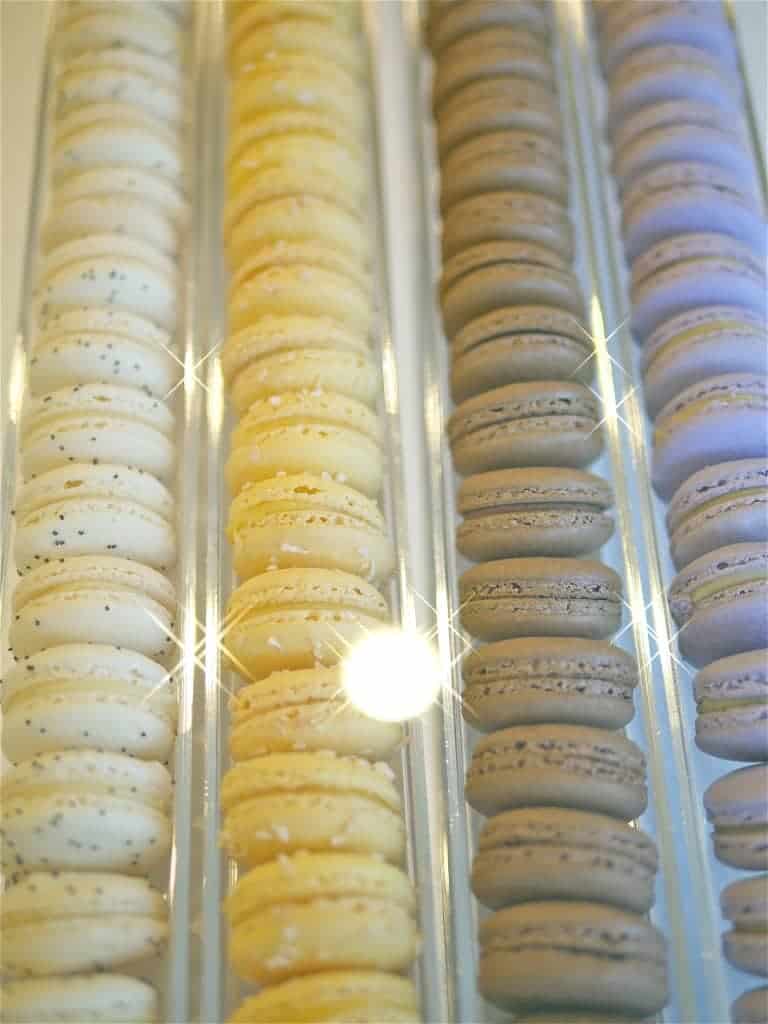 Faubourg is one such bakery in Vancouver that tied their celebration with a charitable component . On Macaron Day, March 20th, all of their macarons were $1 (half off the regular price). 100% gross proceeds were donated to BC Cancer Agency with a donation match by the owner. Now that's one amazing and generous endeavour! Which brings us back to the Post-Macaron Day Celebration I attended. It was a cocktail party to thank the community and to announce the sales result from Macaron Day. This year Faubourg was able to sell 10,000 macarons which meant that they ended up presenting a wonderful cheque amounting to $20,000 to the BC Cancer Agency.

I've made it out to the store on Macaron Day for two years now so it was really nice to see how everything came full circle. Bravo to Faubourg for another successful Macaron Day event ♥

Below are some photos from the event. It was heavenly ♥ 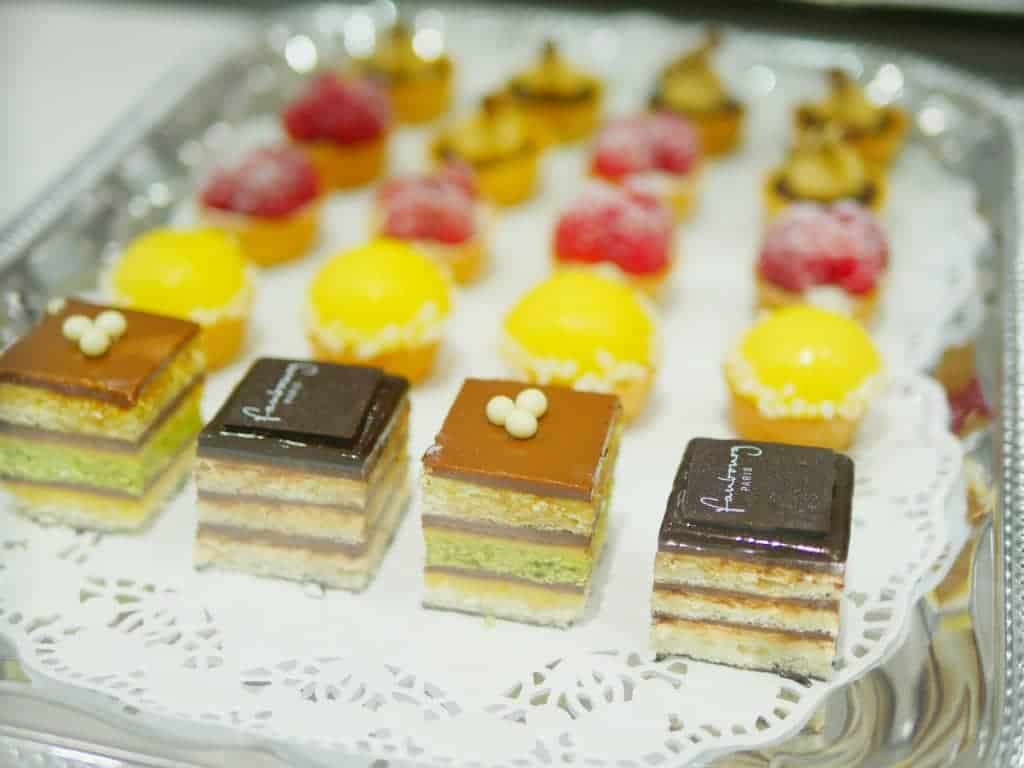 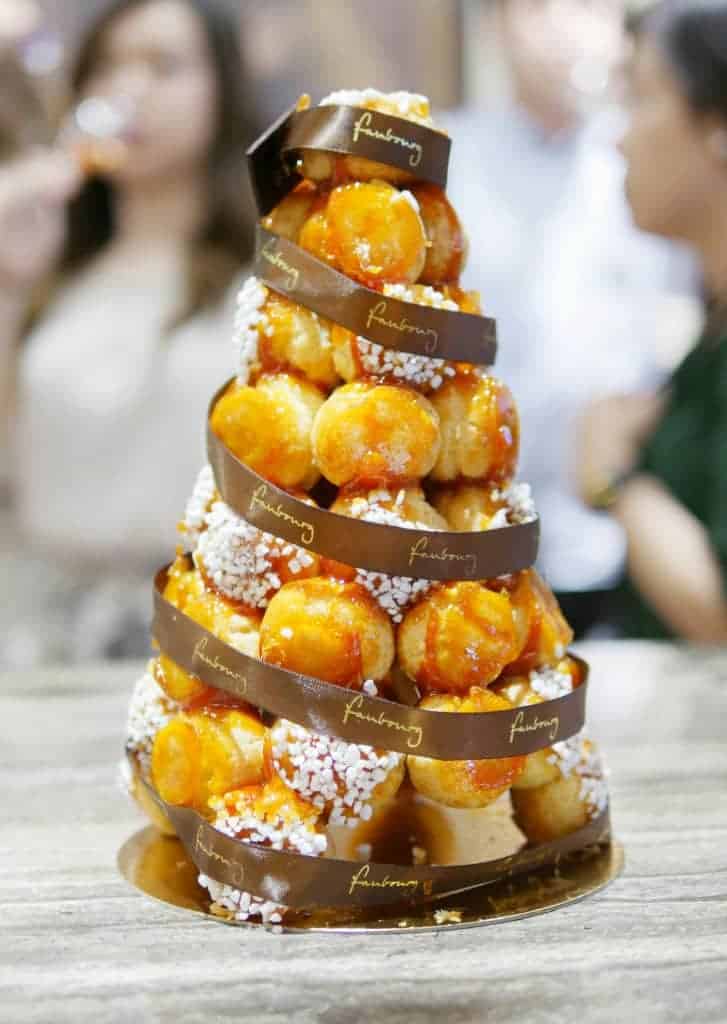 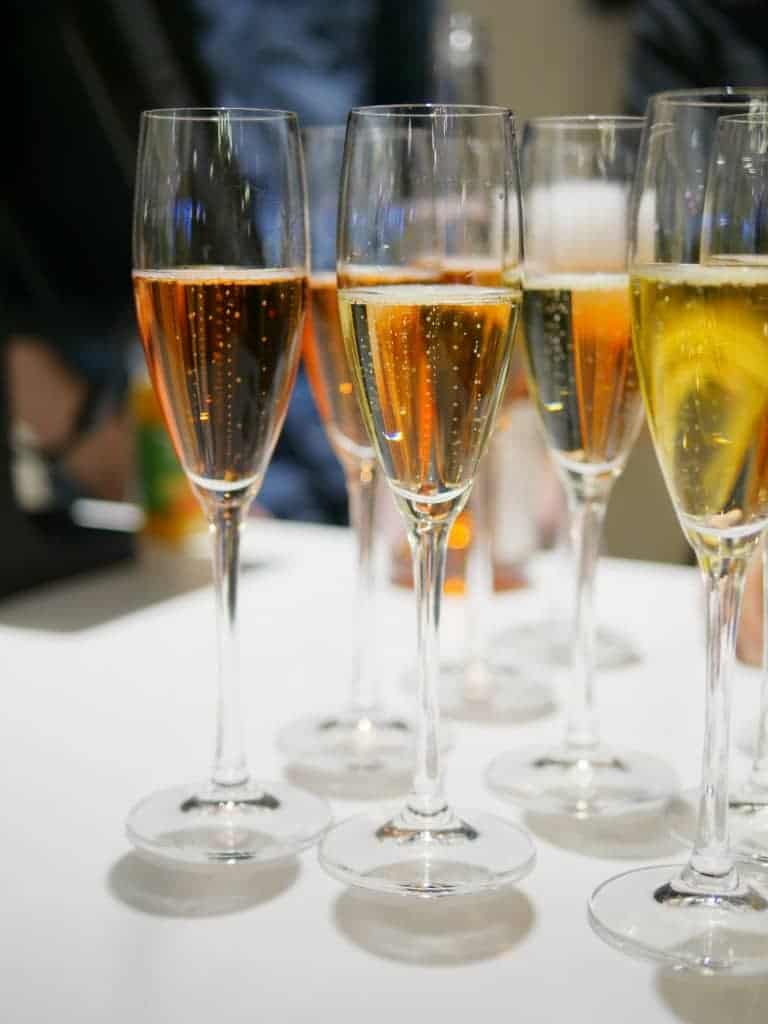 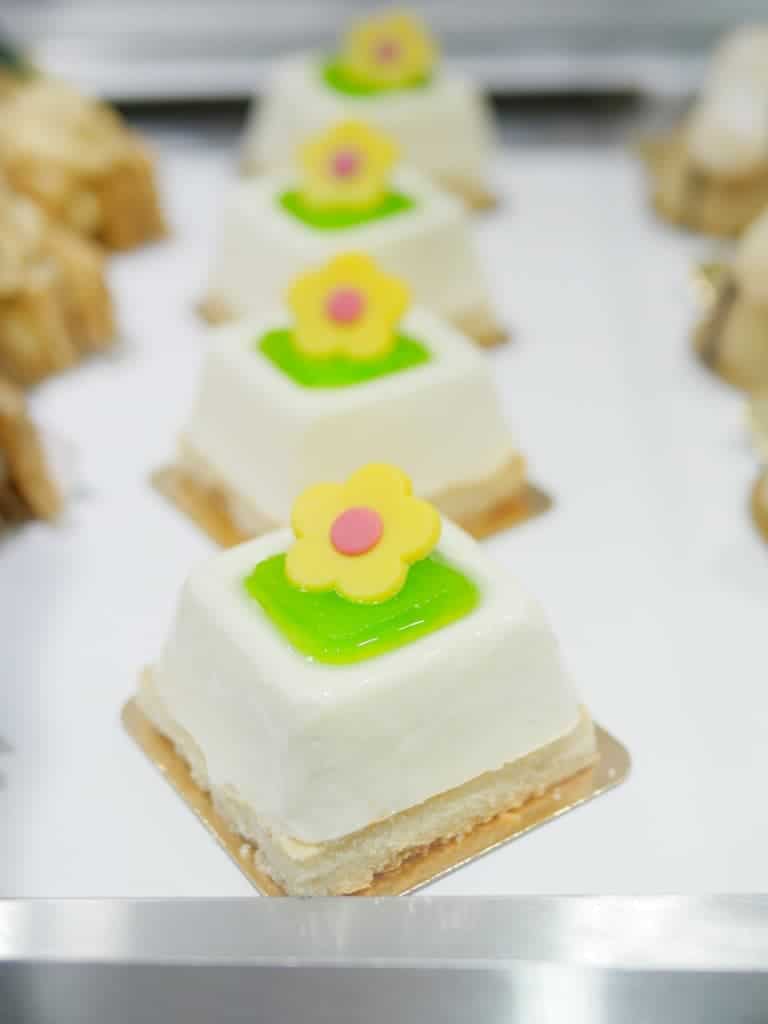