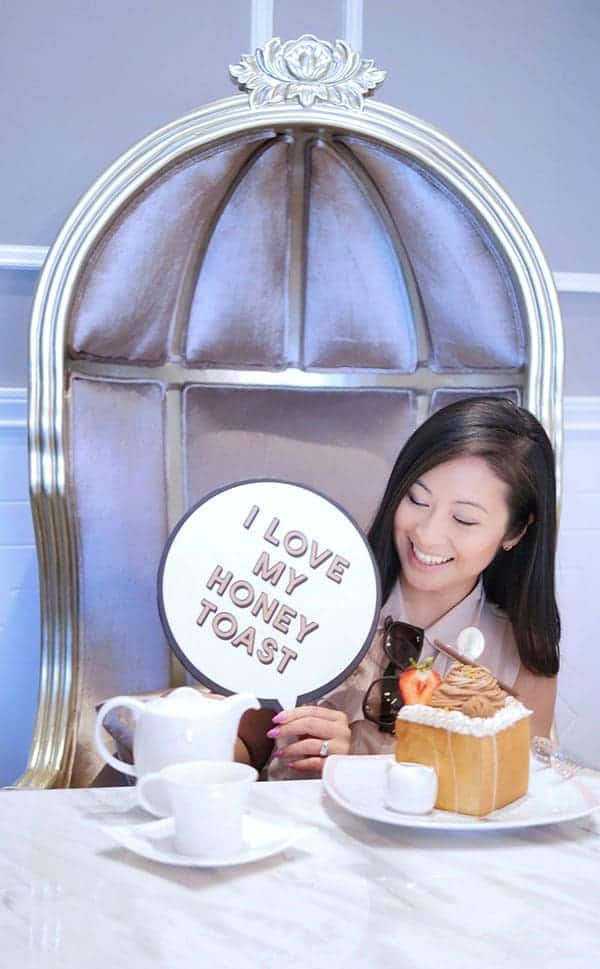 It's July 3rd today and I want to share a little bit of my one-month weight loss journey that I started in the beginning of June. I tried to lose my "dessert weight" - basically the weight I think I've gained from eating desserts, and the weight from overeating stemming from the fear of being hungry later. It's extra weight that comes from unhealthy lifestyle habits so I was simply trying to lose those extra few pounds and nothing more since maintaining a healthy weight for my height and being satisfied at meal time is very important to me.

My weight loss goal was to lose one pound per week at a total of seven pounds. It's nothing dramatic but I chose this goal because I wanted to lose it gradually and not have the process become so painful that it would make me fall off the wagon. I knew that developing sustainable lifestyle habits would help me more than reaching a weight loss goal only to gain it back afterwards when the actions taken to get there can't be repeated on an ongoing basis.

So far, it's been four weeks and I've lost five pounds. Here's what I did to lose my little "dessert weight".(Please note, I'm not a dietitian or trainer. These tips happened to be effective for me and my body type.)

GASP! Oh I know.... how could I do that? That just goes against everything my blog and I stand for 🙂 Well, I'm not saying that I cut out all of it! I just happened to eat it at least 3 to 4 times a week. It was so easy since I'd buy a cake here and there plus there were days when I "had" to taste test my own desserts for the blog. See what I do for you all? Lol. I cut down my dessert intake down to 1 to 2 times a week. Sometimes I'd share it or if it was ice cream at home, I'd only take a few teaspoons full and stop. I was still able to find it satisfying since I was able to have a taste of it. In the past I was just mindlessly eating more than I needed just to "finish it".

Instead of eating rice and noodles. During meal times at home, we'd pair a protein with quinoa or a salad. For salad dressing, I would use a tablespoon of peanut butter. I would also add some of the foods I liked to make it more enticing - strawberries, mandarins, dried cranberries to name just a few. I also cut down on eating out unless it was something I really wanted to splurge on - calories-wise. Of course, if I was eating with others, I would always partake in the food fun. If my dining companions wanted to eat something sinfully delicious, I would not kill the mood by saying no. For me, eating out with others should a fun and engaging activity where we can share a similar experience together. A splurge here and there is totally okay! Like this one I enjoyed with @maggiemei & @cici.w:

I regularly exercised 1 to 2 times a week but obviously it wasn't offsetting enough of the calories I ate each day. So i increased it to every other day. Most of it consisted of thirty minutes on a stationary bike at home in front of the TV. Although, logistically, it was the easiest way to fit in physical activity, I actually preferred one to two hour walks in the city and paddle boarding, both of which I did once a week. "Fun" exercise is the best. It feels like I'm not exercising at all.

Btw. I actually hate exercising. I'm not one of those people who get a "high" after exercising. Those people are crazy 🙂 Which leads to my next point: I realized that exercise can only burn off so many calories, which is not a lot. Since my usual exercises were not high impact or for a long period of time, I wasn't burning a whole ton, maybe just about 150 to 200 calories each session, therefore, some restraint was needed to not snack out of boredom. I loved chocolates and when I read on the packaging that one piece was 80 calories, it was enough for me to put it down. It was easier for me not to eat it than it was for me to work it off.

This is a shocker. My whole life I've been told to eat a big breakfast which was what I did until I started calorie counting (with My Fitness Pal) and realized I added 3-400 calories to my diet each day during a time when I wasn't even hungry. I seriously struggled to finish my breakfast most mornings. It usually consisted of a piece of fruit, half an avocado and a handful of nuts or an egg. For a drink, I would drink lemon water with grated ginger. After reading some more articles that supported eating a smaller breakfast, I decided to give it a try. Breakfast time became less of a chore and I literally felt the same as if I had eaten a bigger one. Some days I'd swap the lemon for honey or add an extra egg to my meal, providing more satiety if I was required to have a later lunch.

Paying attention to what I ate as described above and how much of it was a huge mind set shift. I used to overeat out of fear that I'd be hungry later so over time it was hard to gauge when I was actually full. I had to train myself to recognize when I've had enough food. The first few days of my diet, I did deliberately lower my portions to cut the calories and yes, it was hard! I did feel hungry afterwards but after about 3 days, my body seemed to adjust to the new smaller portions and I was able to get by with less to feel full. I now try to consciously eat slower so I can have time to develop that "full" feeling. I also eat till I'm just full, not stuffed. And to alleviate the fear of being hungry, I tell myself that I can always eat a snack later. Sometimes I do. Sometimes I don't. And if I do, its usually a glass of milk (UHT which I absolutely love) or a large piece of fruit that I actually enjoy so it becomes a "treat"- usually fruits like Dragon Fruit or watermelon.

And there you have it. I'm still about two pounds away from my goal and I noticed that losing weight is not linear for me. The first week, I quickly lost three pounds and my weight was stagnant for two weeks until last week when I lost another two. I'm happy I developed some new habits that I can use each and every day without feeling unnecessarily restricted. I'll make sure to keep you posted and please let me know if you have any tips or suggestions.